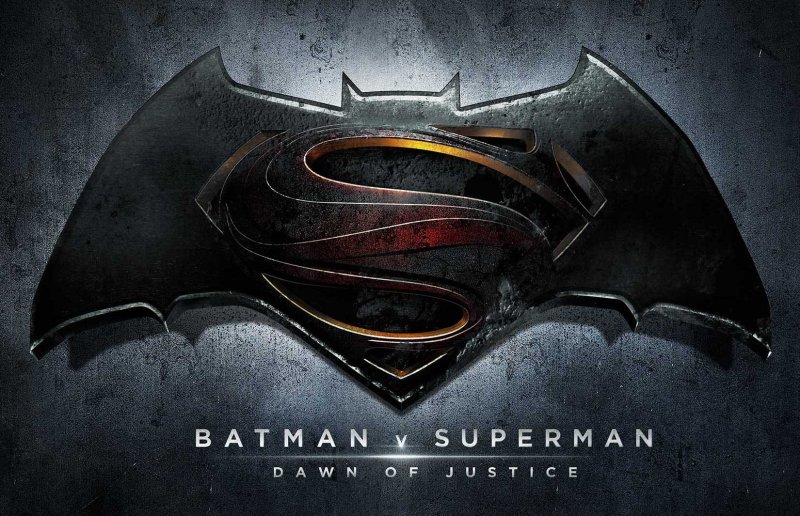 In a likely deliberate move, both DC cinematic universe films, “Man of Steel” and “Batman v Superman,” are incredibly dark and devoid of levity one might expect from a movie about costumed superheroes. But in order to distinguish themselves from the upbeat and fun Marvel films, it was a choice I think DC had to make, like it or not.

I don’t really have a problem with the choice and my issues with “Batman v Superman” are with story rather than tone. The film starts with Bruce Wayne’s perspective of the final epic battle between Superman and General Zod and ultimate destruction of Metropolis from the finale of “Man of Steel.” Thousands of lives are lost and Wayne, who happens to fight crime dressed up as a bat in the night, makes it a personal mission to take out Superman before more innocents are harmed. Apparently his preparation involves a lot of Crossfit and a fortunate opportunity to steal a hunk of kryptonite.

Meanwhile, Superman is on trial before a Senate committee, led by Holly Hunter, who wants to keep his actions in check. There are lots of theoretical debates on power and responsibility while backdoor manipulations pave the way for Superman himself to appear before the committee. Yes, it’s all as dull as it sounds.

Honestly, the first half of the film is boring and I got pretty fidgety waiting for something to go down. If you’re inclined to purchase this film on BluRay in the future, you’ll likely skip most of these chapters to get to the good stuff. But man, when the action starts, it really gets going.

The finale starts with the title characters going mano a mano (hand-to-hand) in a well-executed battle that left me wanting more. Do you think a human like Batman could ever stand a chance against Superman? Think again. Then when the two heroes realize they’re both on the same side, here comes Doomsday, a monstrosity created from the DNA of General Zod and Lex Luthor himself. He appears to be unbeatable, but then Wonder Woman shows up!

I was absolutely floored by this last action sequence, and I don’t know if it was the the lengthy buildup I endured, but my brain’s hunger for action demanded to be sated and the payoff certainly felt worth the wait. The action is framed beautifully, just like you’d see in the pages of a comic book and the pacing is excellent. All of the moves performed by the combatants made sense and the visual effects were spot on. I could actually follow what was going on in the action and that’s a credit to director Zack Snyder’s vision and execution.

And those who complained about the entire city of Metropolis getting destroyed at the end of “Man of Steel?” Oh yeah, these power players totally lay waste to a section of civilization again. ¯\_(ツ)_/¯I was so absorbed into the action that I think my blood pressure was raised temporarily and I had to take a deep breath at the end of it just to bring my heart rate back to normal. Where’s a cigarette when you need one? Whew!

“Batman v Superman: Dawn of Justice” is by no means a great film and it will certainly test even the most patient person’s tolerance. Major plot points are flawed and rely on coincidence rather than development. Character motivations are either questionable, unconvincing or unexplained. But I have to give a thumbs up for any film that can excite me as much as it did. I walked out with a smile and looking forward to more films in the DC universe.

Parents beware. The film is extremely violent and there are mature themes that keiki won’t be mentally prepared for. Who would’ve thought that a film starring iconic superheroes Batman, Superman and Wonder Woman would not be suitable for children? Yes, I’m afraid it’s best to keep the young ones at home for “Batman v Superman: Dawn of Justice.” This isn’t the “SuperFriends.”

'Batman v Superman- Dawn of Justice' has no comments