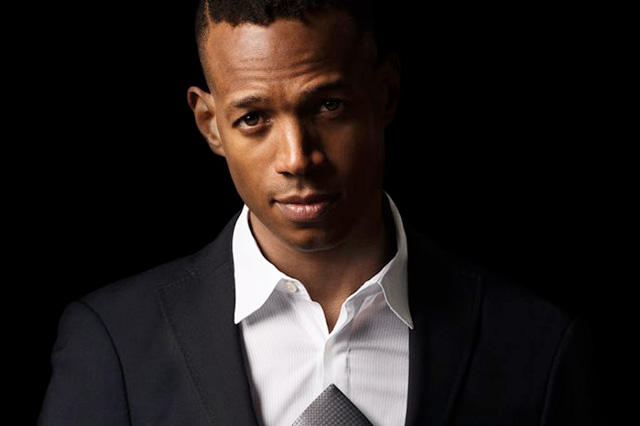 The movie spoof genre died twenty years ago, about an hour into a forgotten Leslie Nielsen-starring farce called “Spy Hard.” Around an hour into that silly parody of 007 films, Nielsen and his co-star, Nicolette Sheridan, run into a restaurant and start dancing like John Travolta and Uma Thurman in “Pulp Fiction.” In fact, their hair suddenly resembles Travolta and Thurman and their dance movies are cheekily reminiscent of the iconic scene from Quentin Tarantino’s 1994 crime classic. The problem with this and many others like it in “Spy Hard” is that there’s no joke, just a movie reference. We’re supposed to laugh simply by default, because of a movie the filmmakers are bringing up. It’s a set up for a joke that never comes, a lazy, laugh-free way to make a spoof. In contrast, the scene in “Airplane!” where Robert Hays walks into a bar and parodies “Saturday Night Fever;” the movie reference is the set-up and the jokes stacked on top of more jokes are the payoff. After “Spy Hard,” movies that aimed to specifically send-up other movies took a creative nose dive.

Scattered laughs are not enough to recommend movies like the latter “Scary Movie” sequels, nor even worse time wasters like “Date Movie,” “Epic Movie” and “Superhero Movie.” The latest in this long line of cheap, horrendous spoof movies is “Fifty Shades of Black,” which stars Marlon Wayans, who also co-wrote and co-produced. I’ll defend Wayans, because of how good he was in “Requiem for a Dream” but it’s my job to mention how insufferable he was in “Dungeons & Dragons,” “G.I. Joe: The Rise of Cobra,” “The Ladykillers” and now this movie, his vanity vehicle. Playing “Christian Black,’ a spoof of you-know-who and spending the running time tormenting his co-star Kali Hawk (and the audience), Wayans is obnoxious.

The double whammy of this fiasco is that it not only makes movie references instead of jokes, but is also a scene-for-scene remake of “Fifty Shades of Grey.” That movie, while quite bad, is still better made, acted, directed and is far funnier, intentionally and otherwise, that anything here.

“Fifty Shades of Black” is painfully unfunny, proof positive that Keenan Ivory Wayans (who directed “I’m Gonna Git You Sucka,” co-wrote “Hollywood Shuffle” and created “In Living Color”) is the true comic genius of the Wayans family. Younger brother Marlon is not at the same level, to put it nicely.

The lousy Wayans comedy vehicle “White Chicks” at least had a scene stealing Terry Crews to inject big laughs into a yuk-free zone. Here, none of the actors can save it, not Mike Epps, Fred Willard, a what-the-heck-are-you-doing-here Jane Seymour and seriously-what-the-bloody–heck-are-you-doing-in-this Florence Henderson. The former “Brady Bunch” star has an agonizing, extended sex scene with Wayans, in which they “parody,” of all things, “Whiplash.” It’s a new low, for movie comedy in general but mostly for Carol Brady.

Some especially inept editing appears to have omitted jokes that “didn’t work out” from scenes that still play like dead air and are poorly strung together. I love lowbrow jokes (“South Park” and “The Naked Gun” are personal favorites) but the level of humor on hand is idiotic, as are the poor attempts to skewer Donald Trump, Taylor Swift, the Black Lives Matter movement. No one will lose any sleep over how this movie fails to coherently roast them. Even the sight gags flop, as characters are constantly reading the “funny” things the audience is apparently too bored to read themselves.

At the very least, this could have been as well timed a comic attack on “Fifty Shades” as the Wayans’ “Don’t Be a Menace to South Central” once was to the overload of “urban gangsta” dramas. For all the targets this has, no blood is drawn, as this winds up yet another “Meet the Spartans.” At the moment, movie spoofs are dead, as this goes after an easy target like “Fifty Shades of Grey” and simply flops for 95 minutes.

'Fifty Shades of Black' has no comments