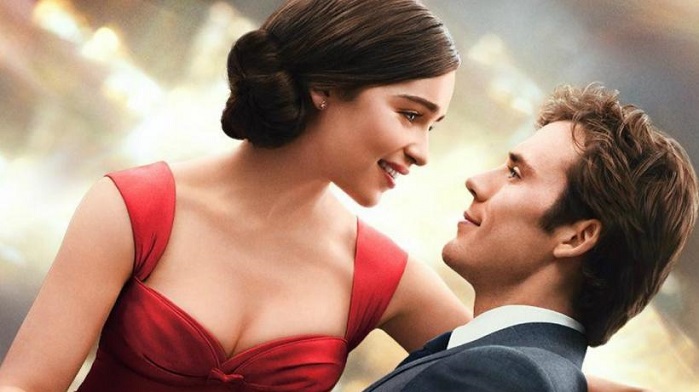 I walked into “Me Before You” yearning for a good dose of the “feels.” As much as I love action films, comic book movies and raunchy comedies, I actually appreciate a great tugging of the heart strings once in awhile. Especially in a summer full of CGI and sequels, I was really hoping “Me Before You” would be a refreshing tale about real people with real problems that would take me on an emotional roller coaster.

The story is one we’ve seen in many films before – one is dealing with some sort of physical challenge, and the other is considered an outsider in normal society but finds a purpose when taking care of the first. Together, they find a common bond and fall in love. In that sense, “Me Before You” offers nothing different. The story is predictable and the ending is fairly obvious to anyone who’s seen a movie or two in their life. But it’s the performances that make this film tolerable, sometimes even enjoyable.

Emilia Clarke plays Lou, a young woman who’s just struggling to find her place in the world. She has a unique fashion sense and a love for life, which is ironic since she’s never really lived. Meet rich pretty boy Will (Sam Claflin). He’s a quadriplegic who requires constant care and after sending several caretakers away, finds something amusing in Lou and decides to keep her around. Clarke and Claflin have a very strong onscreen chemistry and their inevitable romance is believable. Clarke is very expressive (often times overly so) and convincingly portrays Lou with a goofy naivete that can’t help but charm. Claflin has the more difficult task of acting without the use of his appendages and body language. Yet he finds the right combination of being both charming and tragic that will surely have hearts swooning. I loved seeing the great Sardo Numspa (Charles Dance) from “The Golden Child” as Will’s father; there are some actors you just love to see onscreen and he’s one of those for me.

But as much as I enjoyed the cast and their performances, I couldn’t quite get to the point of shedding a tear. The relationship between Lou and Will lacked the depth I needed to really care about the characters and their fates. There was just something missing that caused a disconnect for me. They were convincing as a couple, yet that doesn’t mean that I was invested enough in their story to care. The generic story didn’t help things either.

“Me Before You” will surely satisfy those craving an alternative to typical big budget summer fare. There are quite a few laughs in it and hopeless romantics will no doubt walk out of the theater happy to be sad. For me, I just didn’t get enough of the “feels” that I was hoping for.

'Me Before You' has no comments