The Man Behind The Man of Our Dreams

A filmmaker as prolific as Wes Craven doesn’t deserve to be connected with only one movie. Craven’s sudden passing has inspired a series of obituaries declaring that the “creator of a ‘Nightmare on Elm St’ and Freddy Krueger” has died. While Craven’s enormously successful, influential 1984 horror film may, indeed, be his most famous and celebrated achievement, Craven’s substantial cinematic output illuminates the thoughtful, good humored and intelligent man he was.

Craven has a few signature shots that his fans can attest to, particularly the similar bathtub sequences in the first “Elm St” and the wicked, underappreciated “Deadly Blessing,” as well as his frequent milieu, American suburbia. Yet, like his fellow colleague in fear-inducing, John Carpenter, Craven’s filmmaking was driven by story, not style, as he brought a varying feel, tone, mood and approach to each movie. Craven is the same man who directed the frightening, jungle-set “The Serpent and the Rainbow,” as well as the feel-good, out-of-character, Meryl Streep-starring, Teacha N the Hood drama, “Music of the Heart.” For all the intense, ghastly stuff in Craven’s early works,”Last House on the Left” and “The Hills Have Eyes,” there’s a focus on Hitchcockian tension and performance-driven anxiety that highlights his superb 2005 “Red Eye.”

The funny, diabolical “Scream” and the original “Nightmare” may forever cement his Legendary Horror Director status, but his “Wes Craven’s New Nightmare” and “The People Under the Stairs” deserve equal recognition. The former was an ahead of its time example of a film-within-a-film-about-a-film-within-a-film. The “New Nightmare,” in which Craven and his “Elm St.” collaborators played themselves, was an inventive commentary on how horror films infect the lives of those involved. It was also among Craven’s scariest, with his brilliantly reflective screenplay providing a thoughtful statement on how scary movies effect children. The latter is a goofy suspense thriller and unusual for having a primarily African-American cast. On the surface, “People” is grisly and goofy, but, if you look closer, it’s easy to see the overt political commentary Craven was making about the Have Not’s vs. the Have’s.

An underappreciated quality of his many horror films is their sense of humor. The sequels to “Scream,” for example, are much stronger when taken as self aware comedies than suspense-thrillers. In fact, the opening ten minutes of “Scream 4,” his final film, are so perfect, fiendishly clever and effectively meta-evoking, the rest of the film suffers in comparison.

This can’t be said of every great filmmaker but it’s easy to say about Craven: even his failures are fascinating, thoughtful and vastly entertaining. For example, take “Shocker,” Craven’s 1990 bid to create a Freddy Krueger-like franchise, with the tale of a murderous TV repairman who, post-electric chair execution, becomes a supernatural entity. The scenes of the film’s villain, Horace Pinker, jumping through television portals to attack his prey, are stunning, a commentary on the medium’s much discussed harmful effects taking a literal manifestation. If any person embodies the adage, “don’t sit too close to the TV, you’ll go blind,” it’s Horace Pinker.

“Swamp Thing,” an early DC Comics adaptation, is pure camp but is valuable as an early example of the Comic Book Movie. “Vampire in Brooklyn,” his odd comedy/horror collaboration with superstar Eddie Murphy, doesn’t work but its fascinating to watch the creative arm wrestle of overall tone (it’s a farce! it’s a horror movie! No, It’s a farce! No, it’s really a horror movie!), taking place on screen as it must have off camera between Murphy and Craven. Planting a beloved comedy star in a horror film is a creative risk that doesn’t always pan out (witness Jim Carrey in Joel Schumacher’s “The Number 23,” for example) but the unlikely, intriguing synergy of Eddie and Freddy makes for a messy but intriguing concoction. “Deadly Friend” and “Cursed” suffer from blatant studio interference but, taken as almost-there B-movies, they have enough entertainment value to deservedly garner approval from drive-in movie critic Joe Bob Briggs.

Craven’s 2010 film, “My Soul to Take” is, unfortunately, his worst. Yet, like his other misses, it has an element of humor, both intentional and otherwise, that makes it watchable. Also, reflecting his earlier works, there is a nastiness and grit to the violence that suggests the risk taking, uncompromised shock maestro of “Last House on the Left” still kepzt his razors sharpened and his fake blood dark crimson.

A lone novel, the clone thriller “Fountain Society,” and his inspired episodes from the 1985 TV revival of “The Twilight Zone” (particularly the Bruce Willis-starring “Shatterday” and the brilliant “Wordplay” with Robert Klein) suggest Craven could have branched out beyond providing us with nightmare fodder. Yet, when his nightmares looked like Robert Englund, the Vincent Price of my generation, in the guise of the scarred, horrific and darkly funny Freddy Krueger, why do anything else?  It’s clear that Craven had no limits on how completely he could surprise and scare us, again and again. 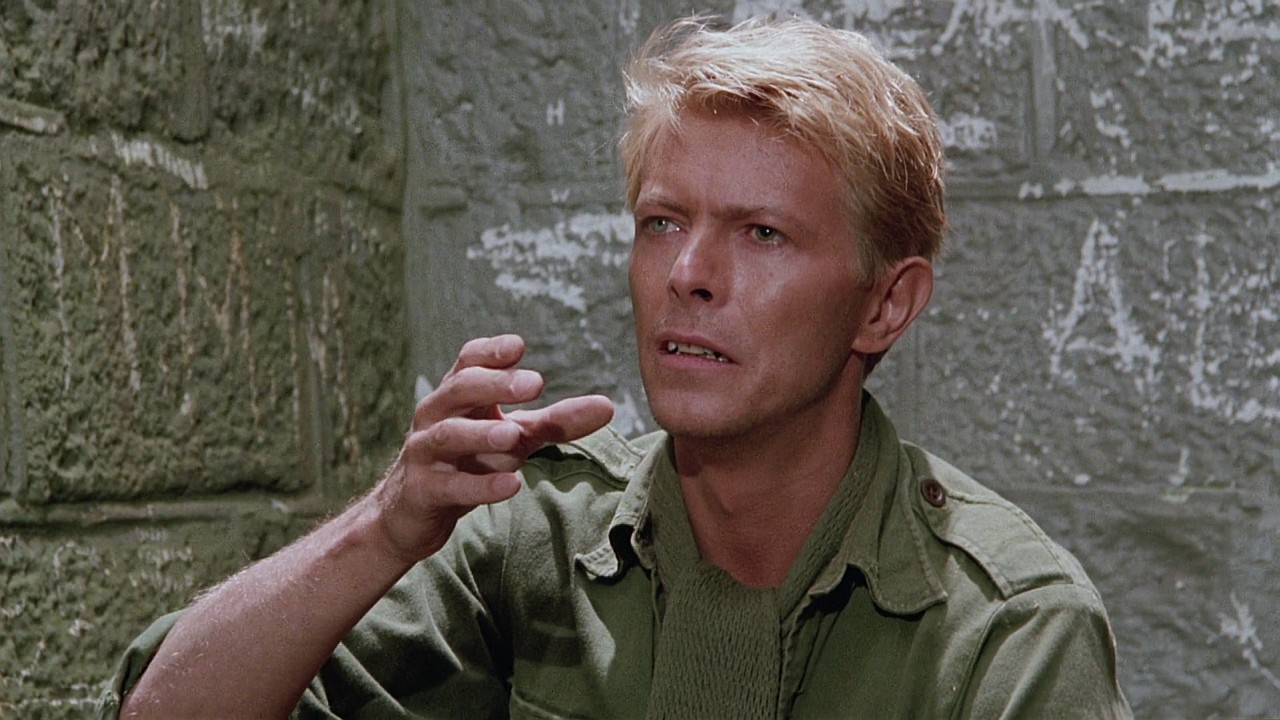 'Wes Craven: A Tribute' has no comments